“Trust the timing of everything. Just because it’s not happening right now doesn’t mean it never will.” I couldn’t agree with this nugget of wisdom, more, from the team at LIVELIFEHAPPY.COM.  It was back in 2012 when Mario C belted out Michael Jackson’s “Beat It”, at the former Kinsmen Training Center during the 10th annual “TC Idol” event. Those who were lucky enough to be in attendance lay witness to the final declared “TC Idol” champion of this greatly anticipated annual event! Two years later, 2014, marked the closing of the Training Centre, thus, also ending the “TC Idol” at KW Habilitation.

Fast forward to October 2021…for close to two years, we’ve been living in a world pandemic resulting in lockdowns and closures. It was Joe Brown, who lives in the Inclusive Living home where I work, who approached me with the wish to somehow bring back “TC Idol”.  As the pandemic had resulted in me primarily working at one location, I had become less involved in committee work and felt I was overdue to take on a new work challenge. 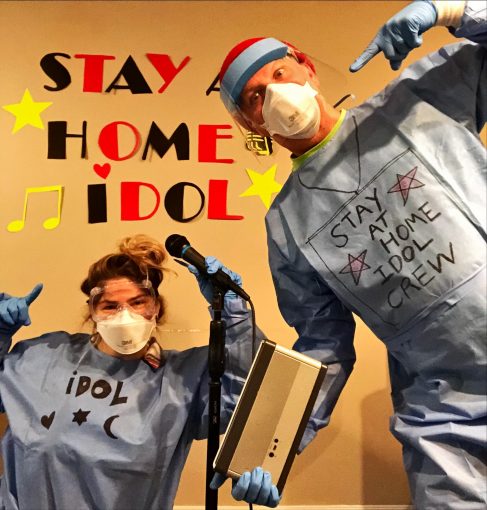 I sent out an email to a handful of Inclusive Living programs to inquire who might express interest in a virtual talent show and the response was almost immediate and met with great enthusiasm! Around this time, COVID-19 cases were dropping, restrictions were lifting, and people were seeing their friends and families again so I shelved the project…and then Omicron made its appearance!  With some programs in outbreak and it being the month of February, to boot, it was definitely time to launch the project!  I reached out, once again, to the teams at some other Inclusive Living homes and everyone was still on board with the project.

As the Training Centre hadn’t existed for almost a decade, we had to come up with a new name for the event which would take place via the “Zoom” platform. A quick vote was had and “Stay At Home Idol” was selected. The elements of “TC Idol” remained including a co-host. David Bauer, filled these boots perfectly as he provided his unbridled enthusiasm and commentary!  Judges were recruited from Inclusive Living programs including Chris Mactavish, Christina McCuly, Christina Waite, Jaclyn Ederman, Jeff Stephens, Luke Heinitz, Maggie Wright, Michael Graves, Michael Deblock, Naffi 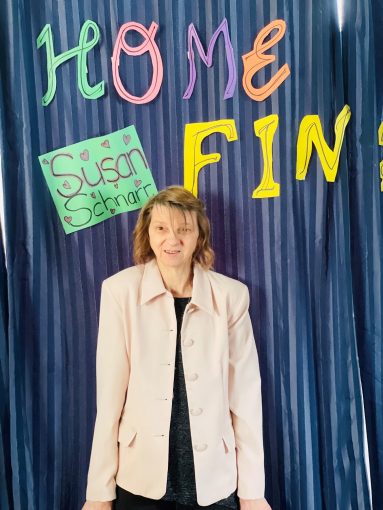 For a change, during the month of February, Fridays were something to look forward to as we were entertained with magic, singing, dance, karate, and comedy!

“Stay At Home Idol” has proven, for me, to be one of the most enjoyable projects that I have been lucky to be a part of! I found it so uplifting to witness the enthusiasm, talent, and creativity of everyone involved. Although navigating and directing “Zoom” could be a challenge, working without a net proved to be both exhilarating and hilarious.

The absolute pinnacle of the project was when Anne Bilodeau announced Susan Schnarr the winner of “Stay At Home Idol” for her performance of Elvis Presley’s “Don’t Be Cruel”. I look forward to being a part of this next year (maybe in person!). 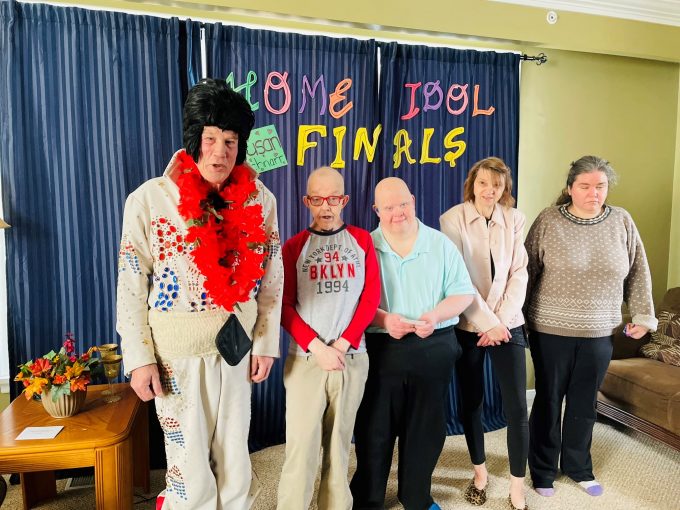 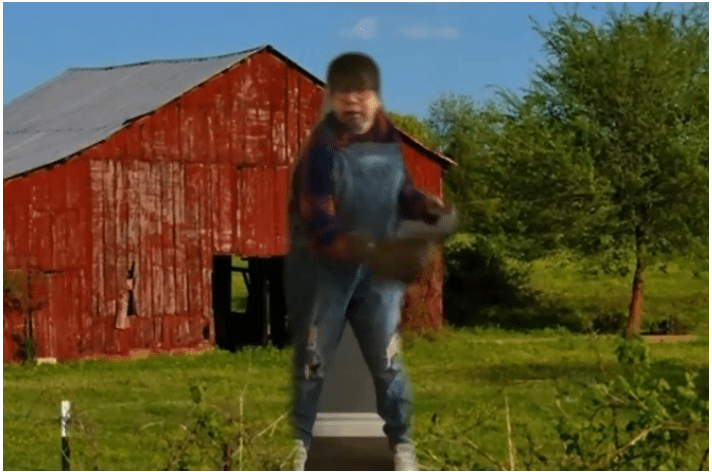 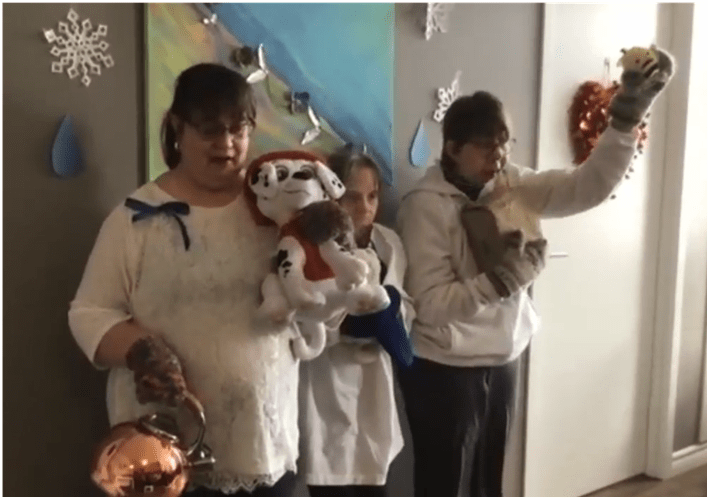 ReportON is a service for reporting suspected or witnessed abuse of adults with developmental disabilities. Click for info.